If you are a private group of friends or family looking to experience some truly world class golf courses, Hillhouse is the perfect place to stay for your golf tour in Scotland.

The west coast of Scotland has long been steeped in rich Golfing tradition. As early as the 19th Century, Ayrshire has been home to a selection of the World’s most prestigious golf courses, and the staging point of many a classic Open Championship moment. We have 3 'Open Championship' courses on our doorstep, Royal Troon, Turnberry and Prestwick Golf Club. 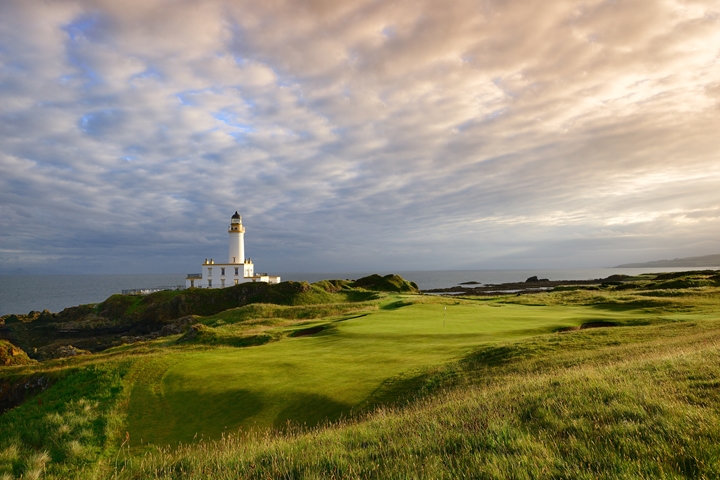 Just 25 miles from Hillhouse, Turnberry is the scene of some of the most memorable moments in Open history, the Ailsa Championship course is a legend in the world game. Watson, Norman, Price; they’ve all won The Claret Jug, golf’s most coveted trophy here on the Turnberry link. Long regarded as one of the finest courses in the world, the Ailsa came to international prominence with the famous duel between Jack Nicklaus and Tom Watson over the four days of the 1977 Open. 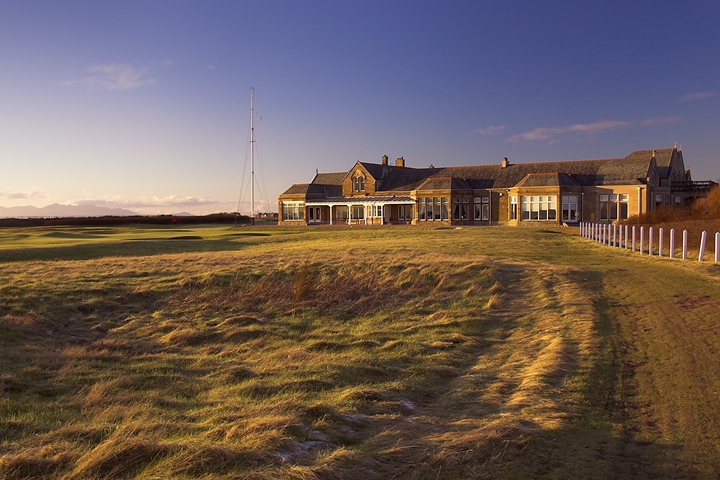 Only 3 miles from Hillhouse, Royal Troon Golf Club was awarded its Royal Charter in 1978 to celebrate its centenary. Created in combination with the best links course ingredients and the expertise of Braid, McKenzie and Pennick, the Old course is an exceptionally demanding one and recognised as one of the sternest tests on the Championship rota. What score can you return on the Postage Stamp?

Birthplace of The Open Championship 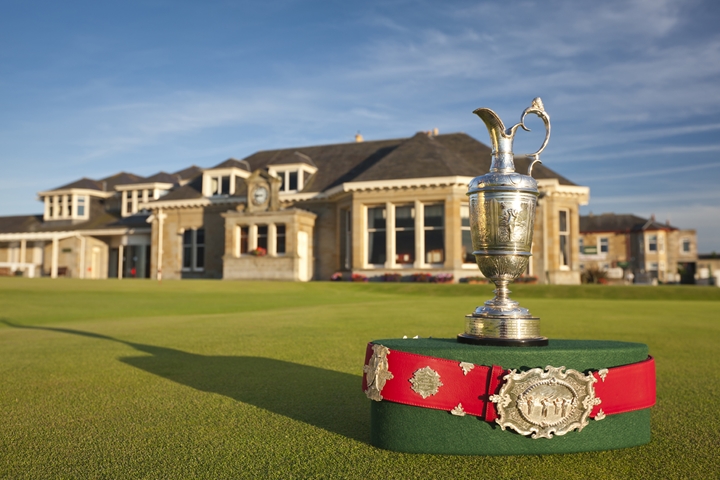 Just 6 miles from Hillhouse, Prestwick Golf Club is situated on stretch of land unequalled anywhere in the world for prime golfing terrain. The golf course was established in 1851 and the first 11 Open Championship's were held there from 1860-1871. The course is steeped in history and is always kept in 'tournament grade condition'. Its design is an eye opener to many with its many blind shots and unique features. It is an experience not to be missed. 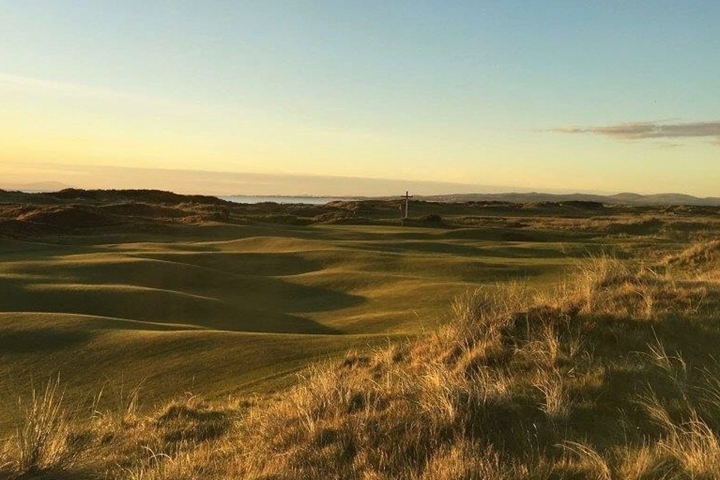 Only 3 miles from Hillhouse, Western Gailes Golf Club , founded in 1897, is recognised as one of the finest and true links courses in Scotland measuring 6899 yards from the championship tees. The course has played host to the Curtis Cup, PGA Championship, Seniors and prestigious Scottish Amateur Championship. It is also one of the final qualifying courses when The Open is played at Turnberry or Royal Troon. 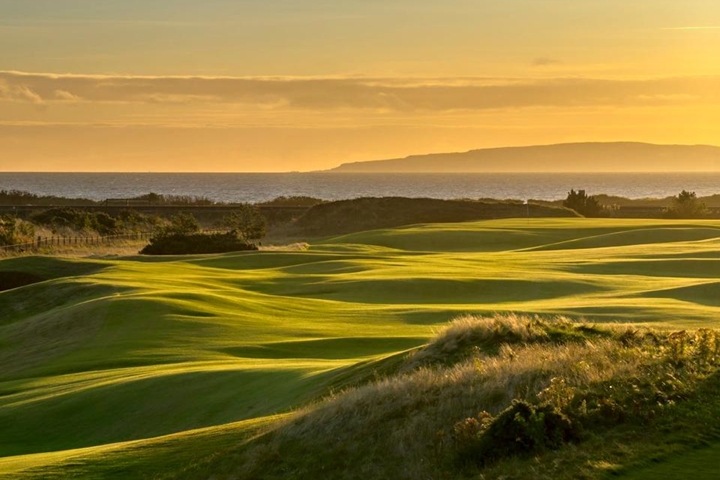 Only 2 miles from Hillhouse, Dundonald Links has quickly become recognised as one of Europe’s ‘must play’ new links courses. It has already hosted the Duke of York Young Champions Trophy event, as well as qualifying for the Senior British Open Championship. Designed by Kyle Phillips. It will host the 2017 Scottish Open Championship.

'The best opening hole in the World' 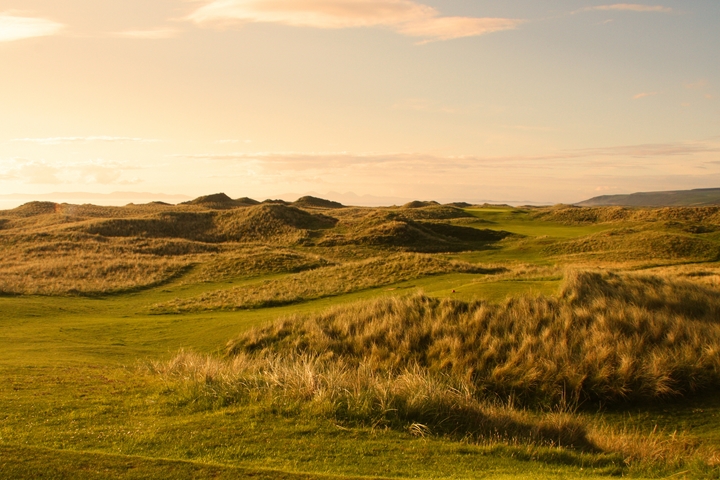 Machrihanish has become known for being host to 'the best opening hole in the world' in which the round's opening shot must carry the Atlantic Ocean. It is situated in the Mull of Kintyre a 3 ½ hour drive into the stunning wilderness. At Hillhouse we will organise to charter a power boat or for a more refined trip a yacht to take you across the sea to this course. This cuts the journey time to 1 ½ hours from door to tee. This course is exceptional on its own merit, but combined with its remoteness and a stunningly scenic boat trip through the Western Isles it must be one of the most special golfing experiences anywhere.